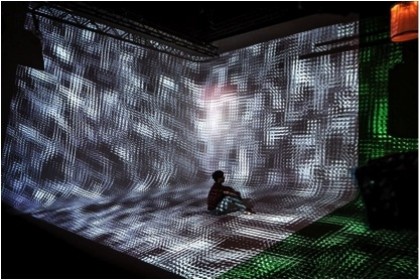 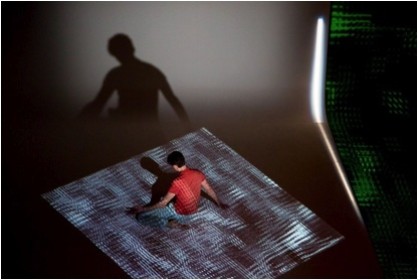 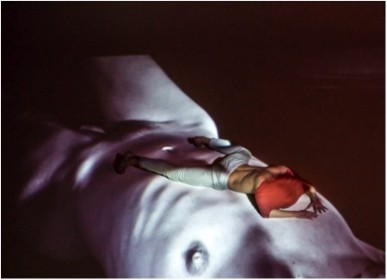 “We…are your sons, we are your husbands, we are everywhere.
I’ve met a lot of men who were motivated to commit violence just like me.“
Ted Bundy

“Mainly Love” is a trans-media somatic portrait freely inspired by interview with women sexually abused as a child. Primary interest of this solo performance is an attempt to represent needs, facets and motivations of individual power use in order to question what can make human being exploitative and power abusive.

In deeper level “Mainly Love” is a quest into human nature in order to uncover the relationship of human beings to power in private sphere and their consequence in social environment.

Despite this performance has strong pro feministic theme, working with original interview of abused women, this project goes beyond the gender, beyond the small frame of micro-societies and its goal to uncover mechanics of power which are in daily use with particular goal on the correlations between “small” and “big” power use and contradiction of strength of power (ab)user.

Special thanks:
To all 5 beautiful and brave women, which desired to stay anonymous, but shared their stories on record so you can hear genuine material in the show.

While performing in different companies throughout Europe and becoming an accomplished and diverse performer Tomas Danielis started to create his own work. As choreographer he focuses on the crossover between visual/digital arts and movement/dance as well as development of innovative movement languages for dance performances. His works were presented in more than 20 countries and referred to as innovative, fresh, touching and inspiring.

Apart from his work as a choreographer and performer, Tomas Danielis has developed a set of technique and improvisation classes. He is regularly invited to teach classes and workshops at Raffinerie, Jette Brussels, TQW Vienna, Tanzhaus NRW Düsseldorf, Hot Summer Kyoto, Dansehallerne Copenhagen, CODARTS Rotterdam and others. 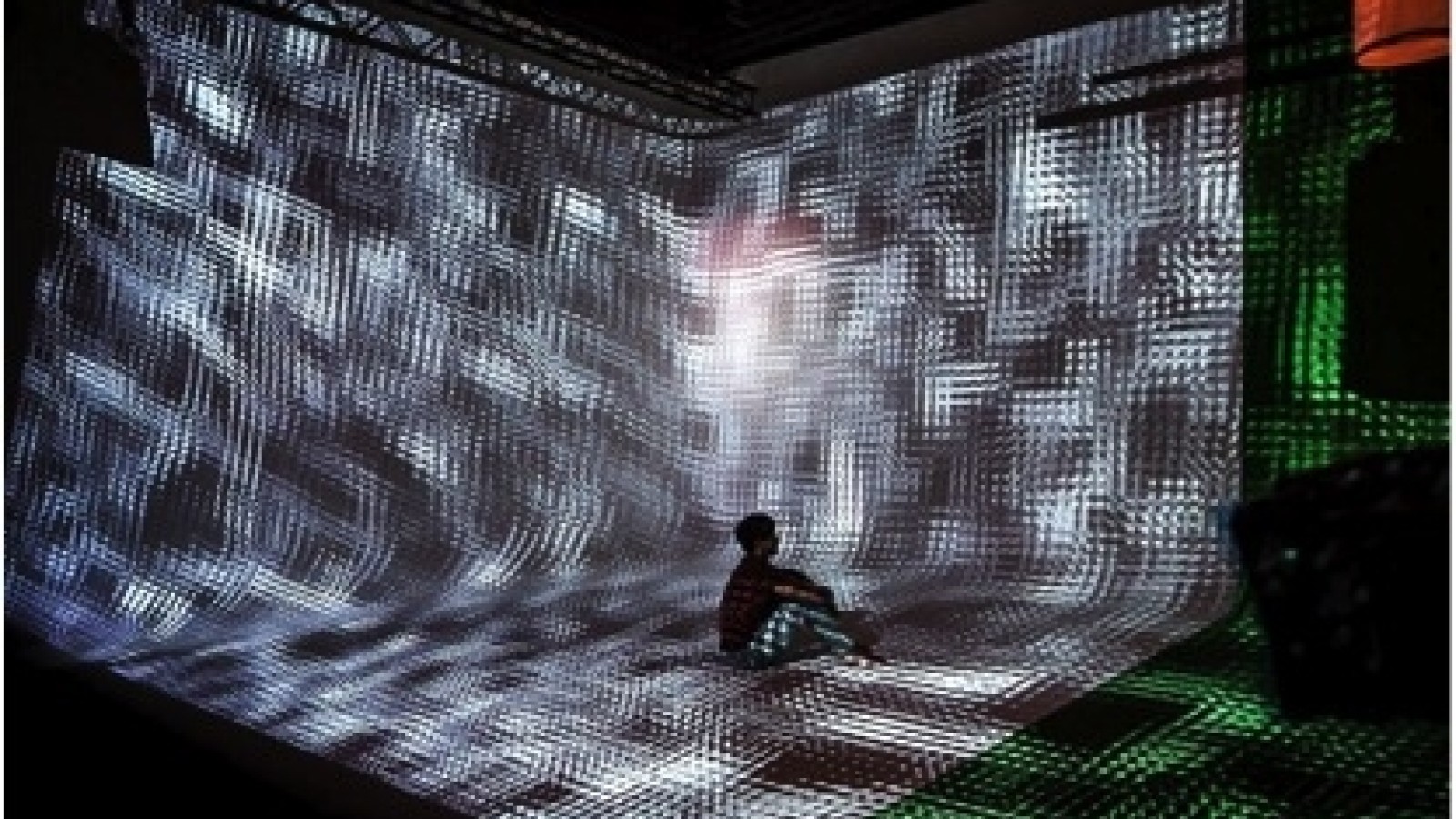 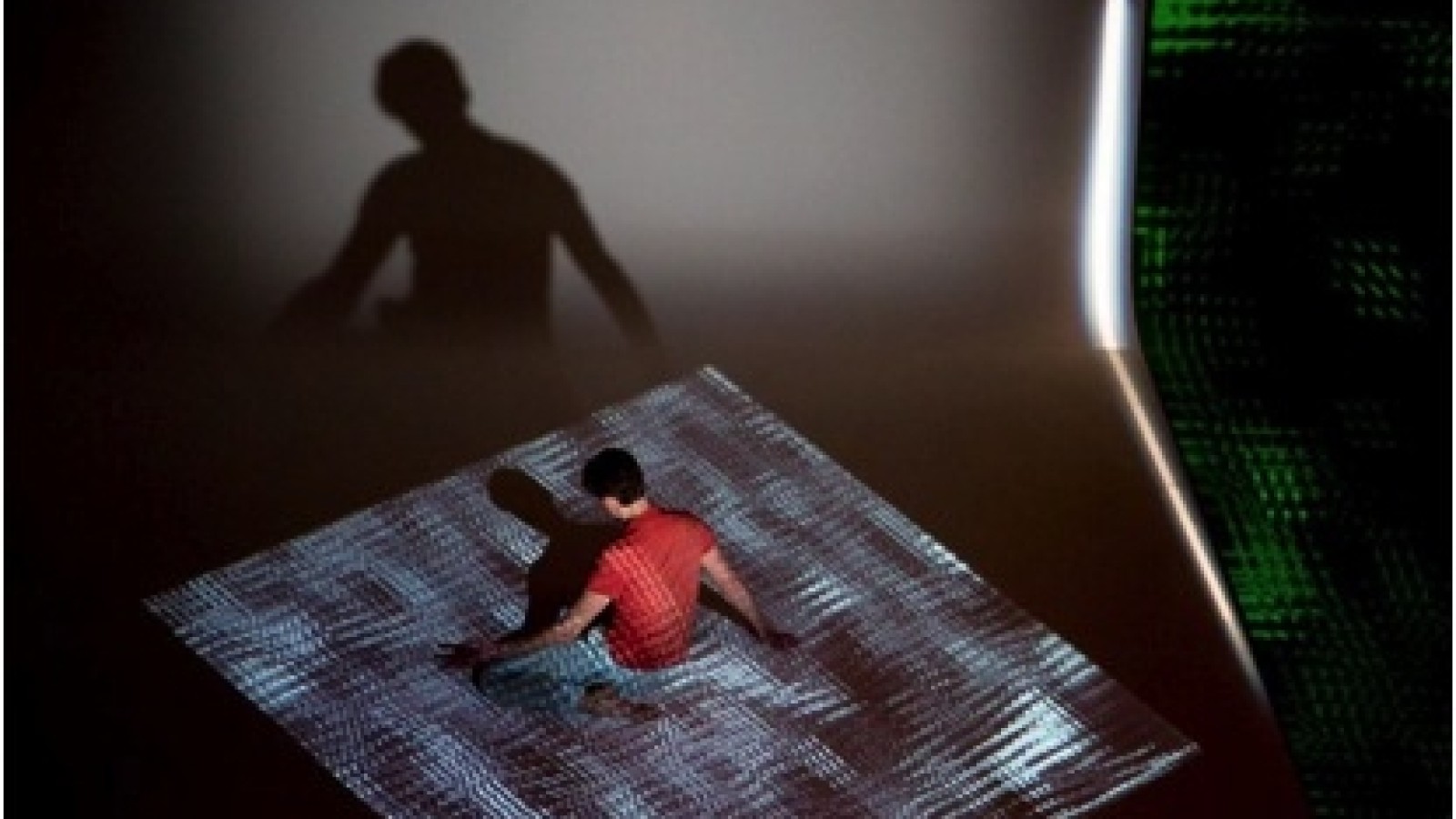 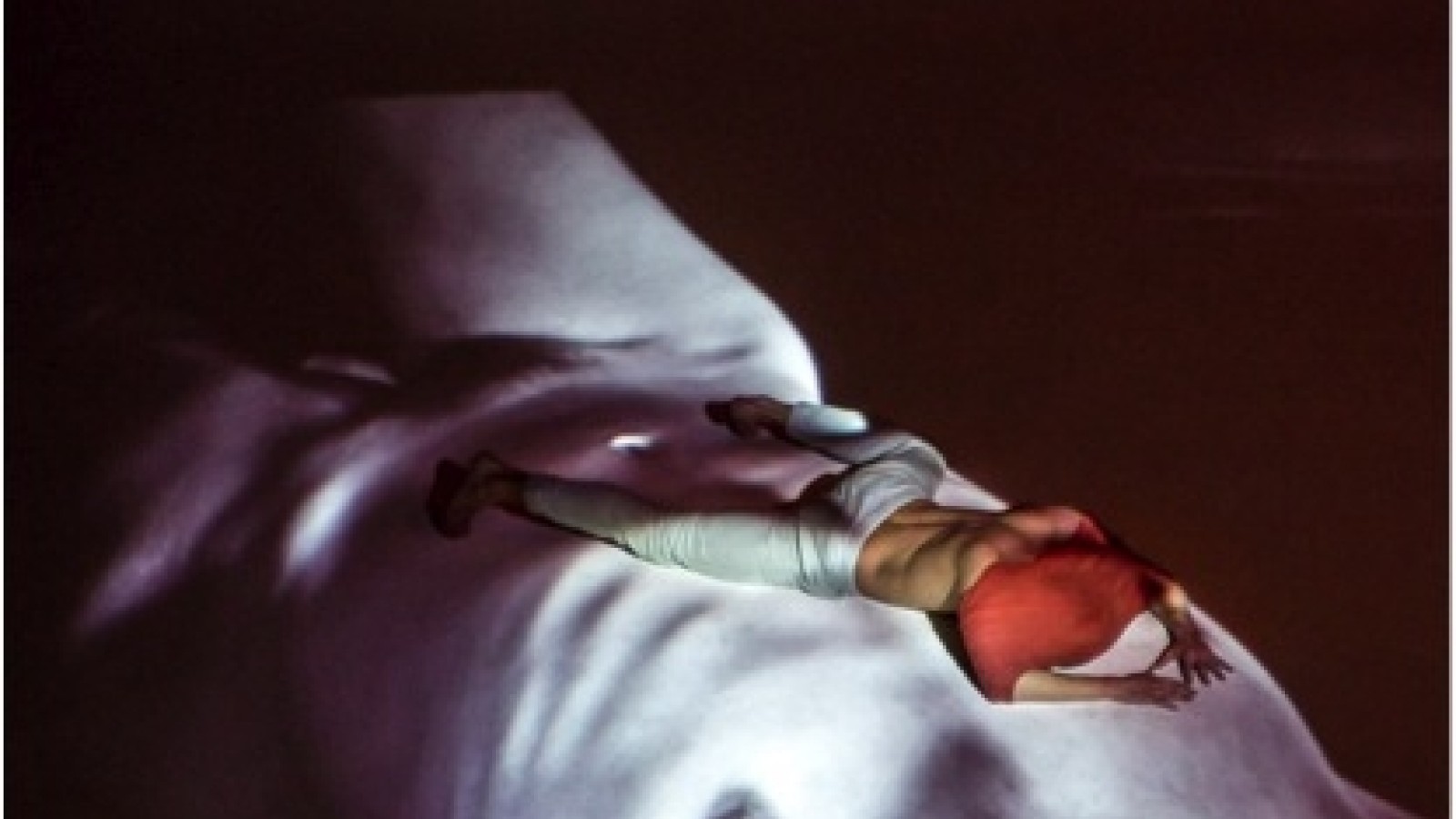